At the end of September I spent an inspiring couple of days at the Like Minds festival, an event full of fantastic talks and workshops.

One talk – which posed the question “Are you brave enough?” – particularly resonated with me. I turn 40 this year and it also happens to be the year Jarrang turns 15. I think it’s only natural for milestones like this to come with an element of reflection. They provide us with an opportunity to pause and look back, instead of constantly striving for the next thing as we move forward.

The festival also made me realise how many ‘like minds’ there are out there. From people like myself who have been running businesses for a number of years right through to the next generation who are on the cusp of taking the first steps into making it on their own and following their dreams.

With all this is mind, I started thinking about where I was when my business journey began. It was fifteen years ago and I was in the middle of making a decision that would shape the course of my life.

The year was 2003, the Black Eyed Peas are at number one with ‘Where is the love?’ and email marketing was gaining significant traction as an incredibly effective way for businesses to communicate with their customers and grow their revenue.

This is where I saw an opportunity and led to me setting up Jarrang. Fast forward to 2018 and it’s been one hell of a ride – full of ups and downs, unexpected twists and, ultimately, that rush of exhilaration when I look back at what I’ve achieved so far.

But it’s not been easy and, like many business owners, I’ve had my fair share of dark times. So I thought – what would I say to the youthful, fresh-faced, 2003 version of myself if I had the chance to do so?

I think it would look a little something like this…(For the like minds out there; if you’re about to begin your own journey, I wish you all the luck in the world and hope these words might help you.)

You’re about to start one of the greatest adventures you’ll ever have. You don’t know it yet, and I know you’re worried if you’re doing the right thing, but trust me, you are, and you’re about to embark on a journey that won’t just shape your life, but the lives of countless others whose paths you’ll cross and influence.

You’re going to be successful. And your success is going to be built on hard work, early mornings and late nights. You’ll enjoy the victories and you’ll get to work with brands you’ve always admired. You’ll stay in nice hotels, travel the world and receive international recognition for what you do.

You’ll keep learning and, while there’ll be times where you wonder why you’re putting yourself through the stress, heartache and pain, they’ll be outweighed by the smiles, successes, laughter and good will.

You’re going to go on to grow and lead a company you’ll love. You’ll build a reputation for being one of the best in the business. You’ll speak at conferences, you’ll be a mentor for many people and you’ll sit on boards for different organisations helping to steer and guide them to success.

But what will stay with you the most is watching the people who you’ve taken under your wing thrive and flourish. The grounding you and Jarrang will give to the people who work with you, will be hugely significant in all their careers and you’ll help young talent grow into the stars of the future.

There will be times when you want to throw in the towel and walk away from it all. But I know you won’t because, deep down, you’ll know you’ll always want to keep going.

Be proud of what you’re going to achieve, keep striving to be better and remember to always enjoy it because you’re one of the lucky ones; you’re living your dream. 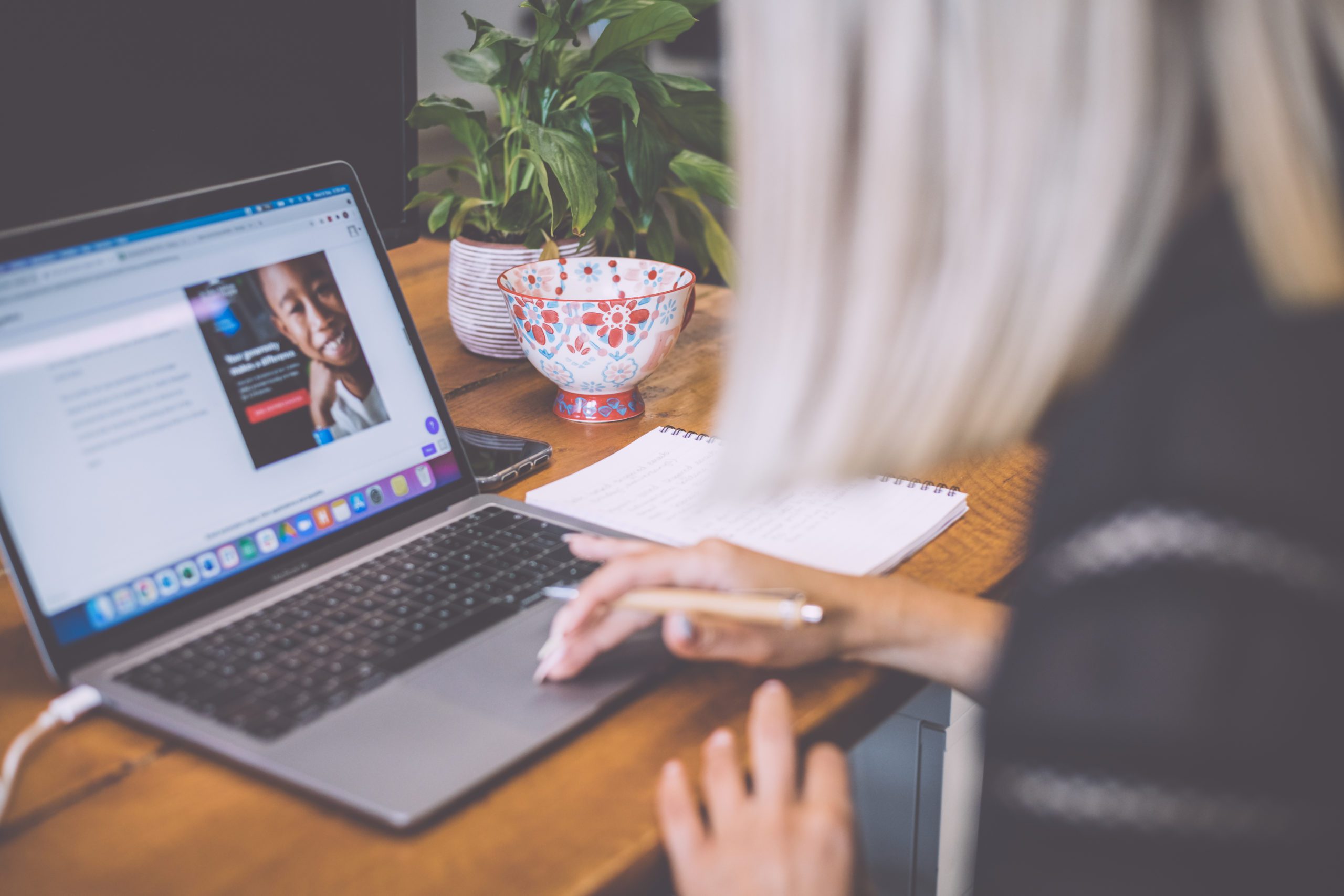 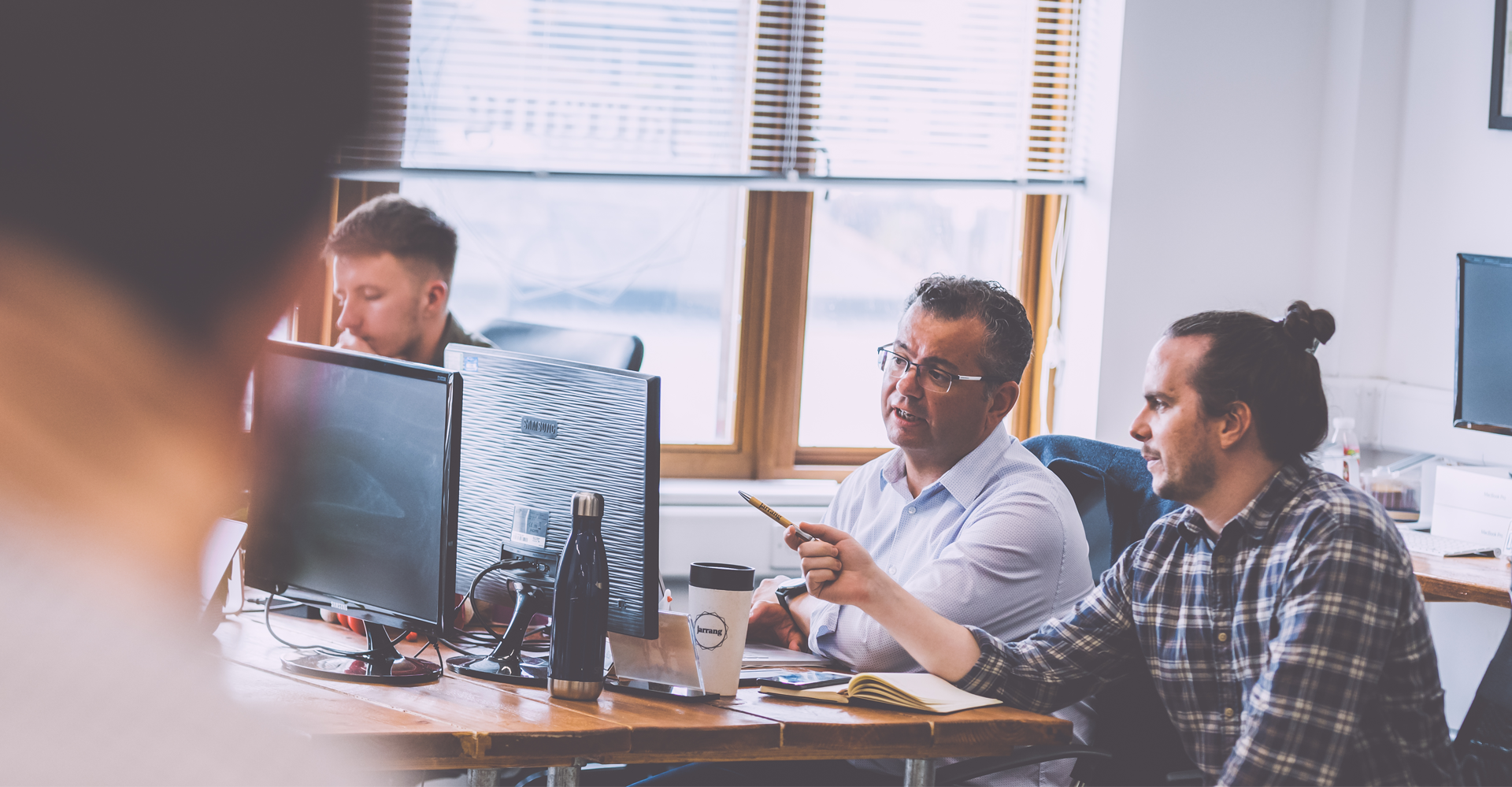 What is an Email Marketing Agency? 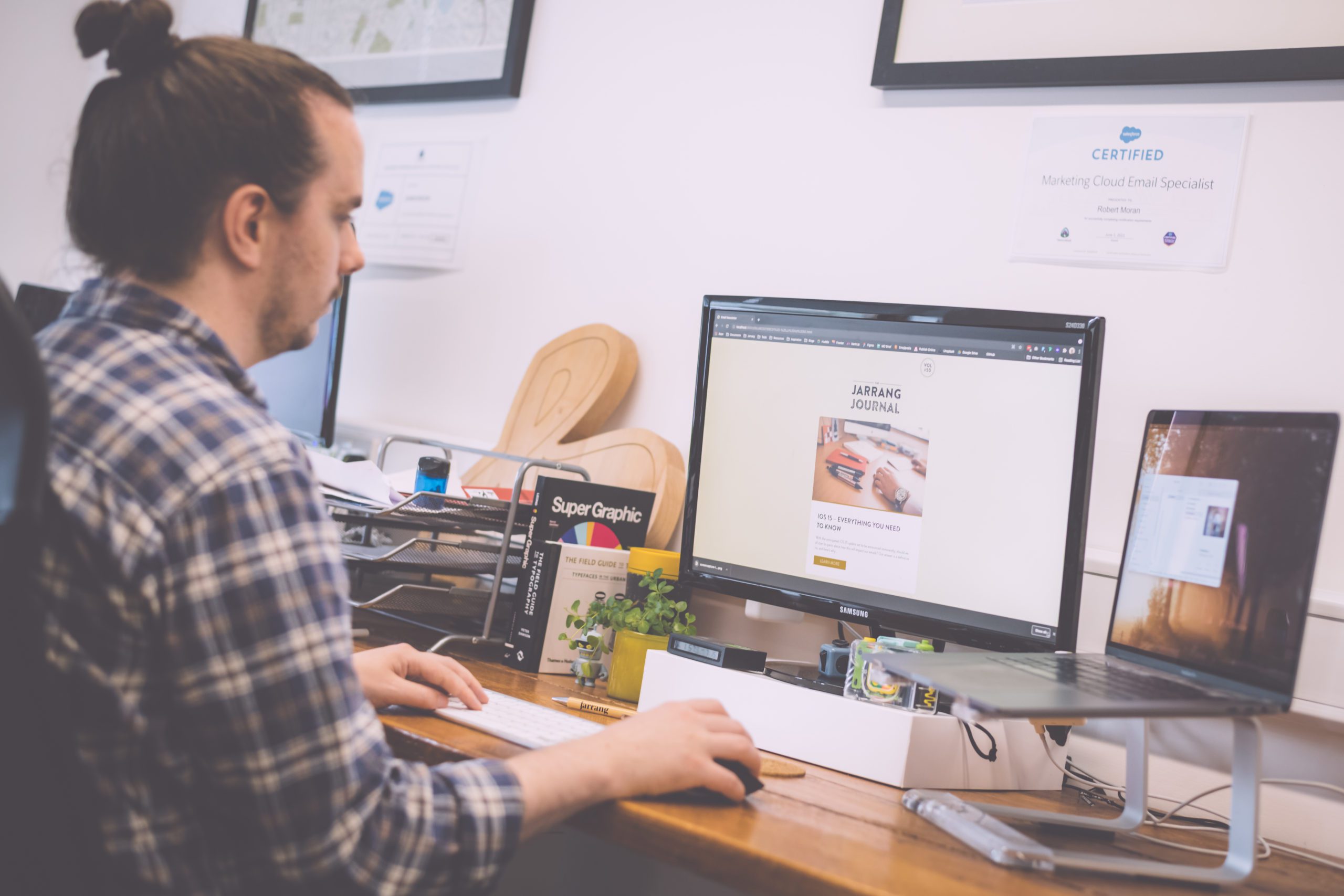 What is Email Marketing Automation?