One of the secrets to successful email marketing isn’t just growing a big database to send your campaigns to, it’s about making sure the highest percentage possible of this database stays engaged with the emails you send them.

You might have a list of 10,000 email addresses so, with a 20% open rate, you’ll be reaching 2,000 of these. And if you’re in this position, you want to be doing everything you can to get as many as the remaining 80% as possible re-engaged. After all, these are 8,000 people who have either bought from you before or given you their permission to contact them.

It’s also important to be aware of a downward trend in open rates over time. This happens when your audience develops an apathy to what you’re sending them, either because it’s not relevant at the time or they're not interested in your current content for multiple factors - which is completely natural.

Here at Jarrang we apply what we call an ‘engagement segment’ to our campaigns. Essentially this is a rule that sends the email only to those who have opened an email in the past 12 months or are new sign ups. This means you will also have another ‘segment’ of non-engaged subscribers who haven’t opened a single email in the last 12 months. These are the contacts who receive re-engagement campaigns every three to six months and are automatically placed back on the ‘active’ list if they open one of the emails.

The added benefit of sending to fewer, non-engaged subscribers is an enhancement of your sending reputation with the Internet Service Providers (e.g. Gmail, Hotmail and Yahoo) who can can penalise businesses for continuing to send irrelevant emails to their customers (as indicated by low open rates).

What is a re-engagement campaign?

Clients often ask what a re-engagement campaign is and how it should be used. Put simply, it’s exactly what it says on the tin: a way of making sure a higher percentage of your email marketing database are receiving your content, reading and acting upon it. And it’s often much easier to re-engage the audience you already have than trying to grow your list.

So how does it work?

When we send out a re-engagement campaign we’ll send it to subscribers who haven’t opened an email in over 12 months. Typically, the best way of doing this is to offer a giveaway, a ‘deep discount’ or something that’s exclusive to the recipient.

Once you have your incentive, think about the way you want to talk to your customers. You’re trying to welcome them back so be warm in your approach – tell them you’ve missed them, ask them where they’ve been, tell them you want them back.

Humour is another technique that works well, as is asking questions. Be creative and entice them back to you. You’ve already done the hardest part in capturing their email address, now you’re trying to make sure it stays useful to you.I’ll also add, don’t be afraid of giving people a clear option to unsubscribe. If they no longer want to hear from you it’s much better to have them off your list than on it.

What results will I see?

This one’s a really tough one to answer as it depends on a number of factors, primarily how attractive your offering is. As a rule of thumb, the better your offering the more people you will re-engage. Coupled with this, re-engagement campaigns are also a great way of generating sales.

Re-engagement emails have to offer something different, they have to stand out from the crowd and cut through the noise of the inbox. By doing this, and planning it at regular intervals, you’ll keep your email marketing list fresh and ready for your next campaign. 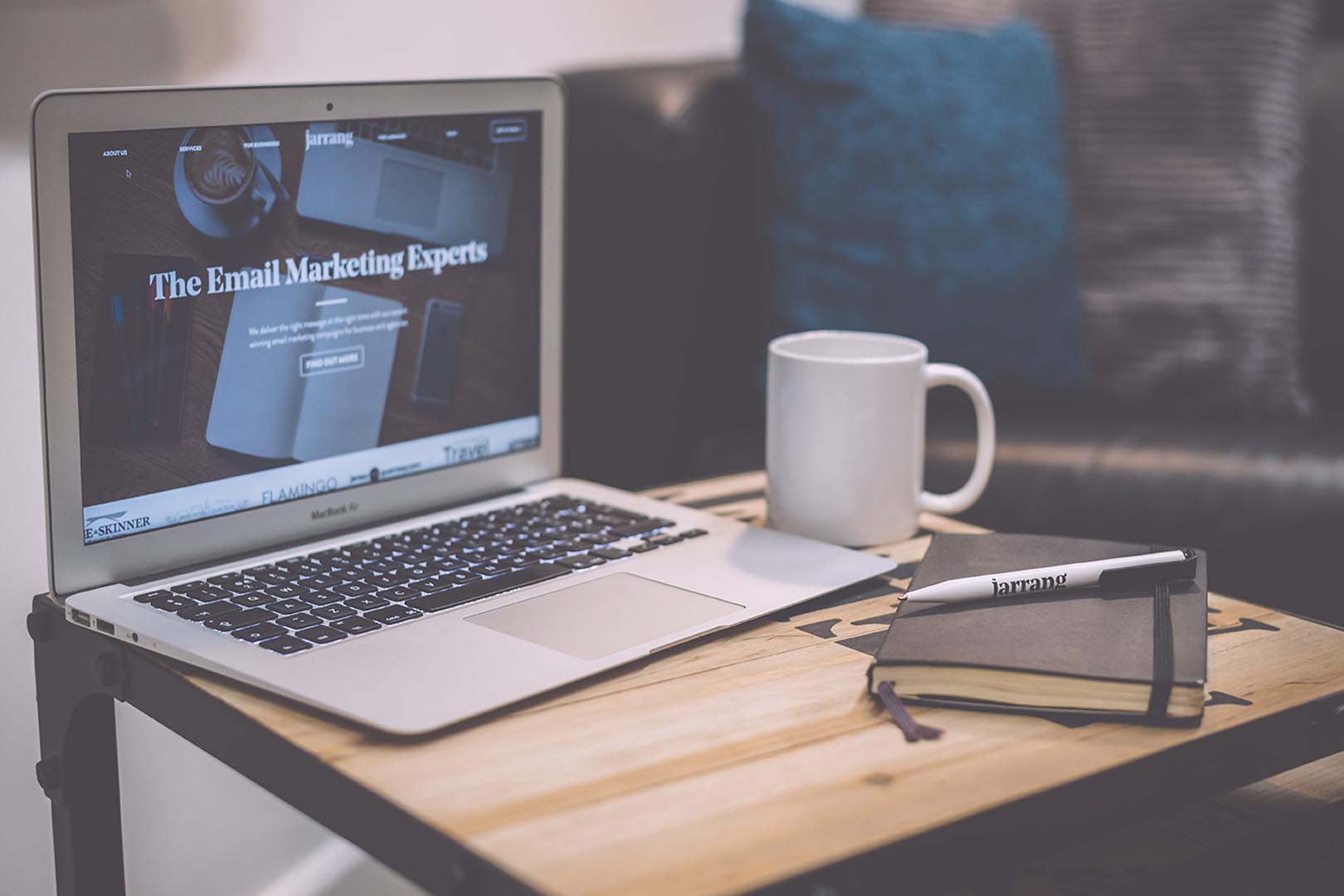 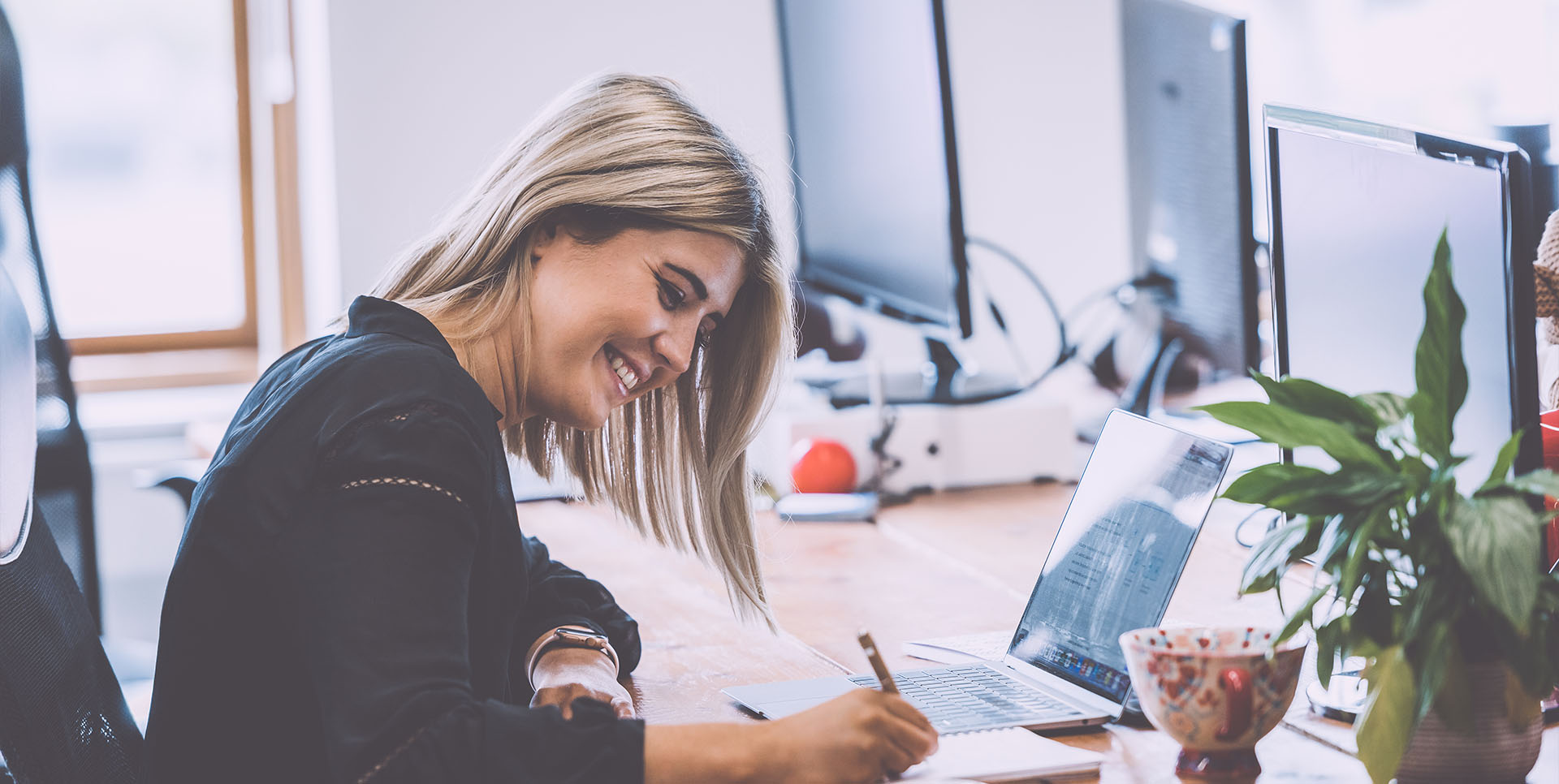 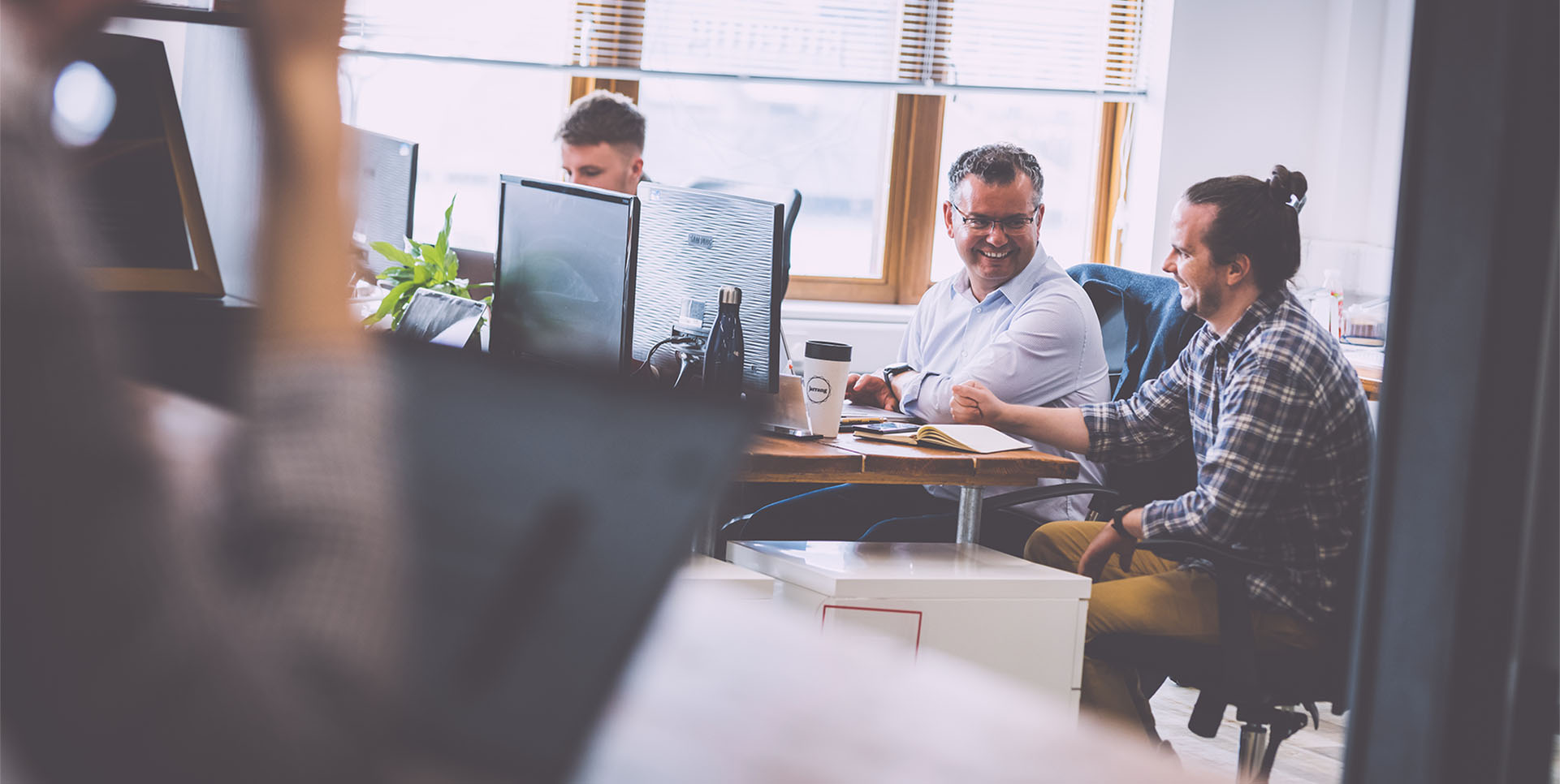 Get more out of Salesforce Marketing Cloud