“Everything starts with a conversation.”

And for networking guru, John Harvey, it was a conversation at the Greenbank Hotel which inspired him to found The Samphire Club.

‍“Someone told me I should monetise what I do. I thought this sounded great but I had no idea what it meant or where to go with it. This is when I first started taking the idea seriously,” he says.

John is the latest member of our network to join us on the sofa at Jarrang to share his story as part of our Insight Series. It’s now over a year since he set up The Samphire Club, a private members club with the simple premise of building success together through better business networking. And while he’s now enjoying the success and growth of his business, it was far from guaranteed.

“I was setting myself up to fail in the most public of settings,” John says. “I had this crazy idea but whether it would work or not was another thing entirely. I’d always known the real networking was the private, off-diary kind, not the type of networking that happens at events. Alongside this, we have this primeval need to belong and people love being part of a tribe.

“I knew if I could combine this and get enough people on board with it, it might just work. A year on and the brand is established, people seem to like it, I’m comfortable in my own skin and I’m constantly looking at what I can do to enhance the value I bring to our members.”

"I had a gut feeling that one day it would be worth my while."

What becomes instantly clear when speaking with John is that his kind of networking is much more than turning up to an event. It revolves around the three pillars of business development, career enhancement and meeting interesting people - people who you might be able to help and who might be able to help you.

John says: “Networking is the most effective way to grow your business. Your network is your safety net and it will give you everything you need in life if you look after it and cultivate it. It’s not enough to have a lot of contacts, you have to make an effort to engage with them.

“I didn’t know anything about networking when I first started doing it and I didn’t understand it. The first Chamber breakfast I ever went to reminded me of day one at boarding school. I didn’t know anyone and I was constantly excusing myself to check my phone and emails.

“But the more I did of it, the more I realised I was really enjoying it. So I swotted up on the subject and read every book I could get my hands on about networking. It also came naturally to me, I like people and I like food and drink. I began to get a reputation as someone who networks everywhere. Why? Because I had a gut feeling that one day it would be worth my while.”

"Taking a leap of faith."

Some people put it down to chance when random meetings occur and good things happen off the back of them. Others, like John, call it serendipity. Stafford Sumner, founder and Managing Director at Jarrang, was caught up in one of these serendipitous moments soon after moving to Cornwall in 2003.

“I’d just set up the business and moved from London to Cornwall in a relatively short space of time,” Stafford says. “One of the first things I did was attend a networking event and I ended up sat next to a guy who went on to become a client and ultimately a close friend for the last 14 years.

“He understood exactly what it was Jarrang did and saw the benefit of it. From this first conversation, Jarrang ended up running all the email marketing for the Cornwall College group within a year and this then opened up a whole host of opportunities because we suddenly became visible and had a case study we could use. And it was all from taking a leap of faith and going to a breakfast.

“It can be quite a lonely place when you set up your own business. Going to networking events became part of my social life and it became about friendships, for me, as much as it did about business networking.

“People I met through initiatives like The Hub, have become lifelong friends who make my life richer for being part of it. Had I not opened myself up to the possibilities networking presents, this never would have happened.”

He adds: “90-95% of all Jarrang’s business has come from word of mouth. If you do a good job for someone, and show you care, then they’ll recommend you to their network. If you go to a networking event it’s an investment, you shouldn’t go there to try and sell things to people but to build relationships.”

Is this why networking gets a bad reputation, John’s asked, because it’s perceived as suits, business cards and a hard sell?

“Absolutely,” he says. “People get burnt by networking because they approach it all wrong. They are looking to sell and people hate being sold to.

“They feel a need to demonstrate a return on the investment of networking but this ROI might not be seen for 18 months. You can’t put ROR, return on relationship, into a spreadsheet, but a client built on a solid relationship is a client for life. And you should have a budget and a strategy for networking, it’s an essential part of your marketing.”

So, as someone who lives and breathes networking, what are John’s top tips?

“People perceive networking as going to an event, it’s not,” he tells us. “What I would say is you network every day, from the conversations you have through to how you’re using social media. You can’t dip in and out of it. Do it consistently and make it a state of mind. Be strategic with what you do and make it work for you. Know who you want to get in front of, build relationships with influencers and spend time on LinkedIn and Twitter engaging with your network.

“But the killer is, be nice, just be nice. Start a conversation and think about what you can do for someone else, not what they can do for you.”

If it's great to start a conversation, what's just as important is how you keep it going. This is Stafford’s advice on how to keep the conversation going… 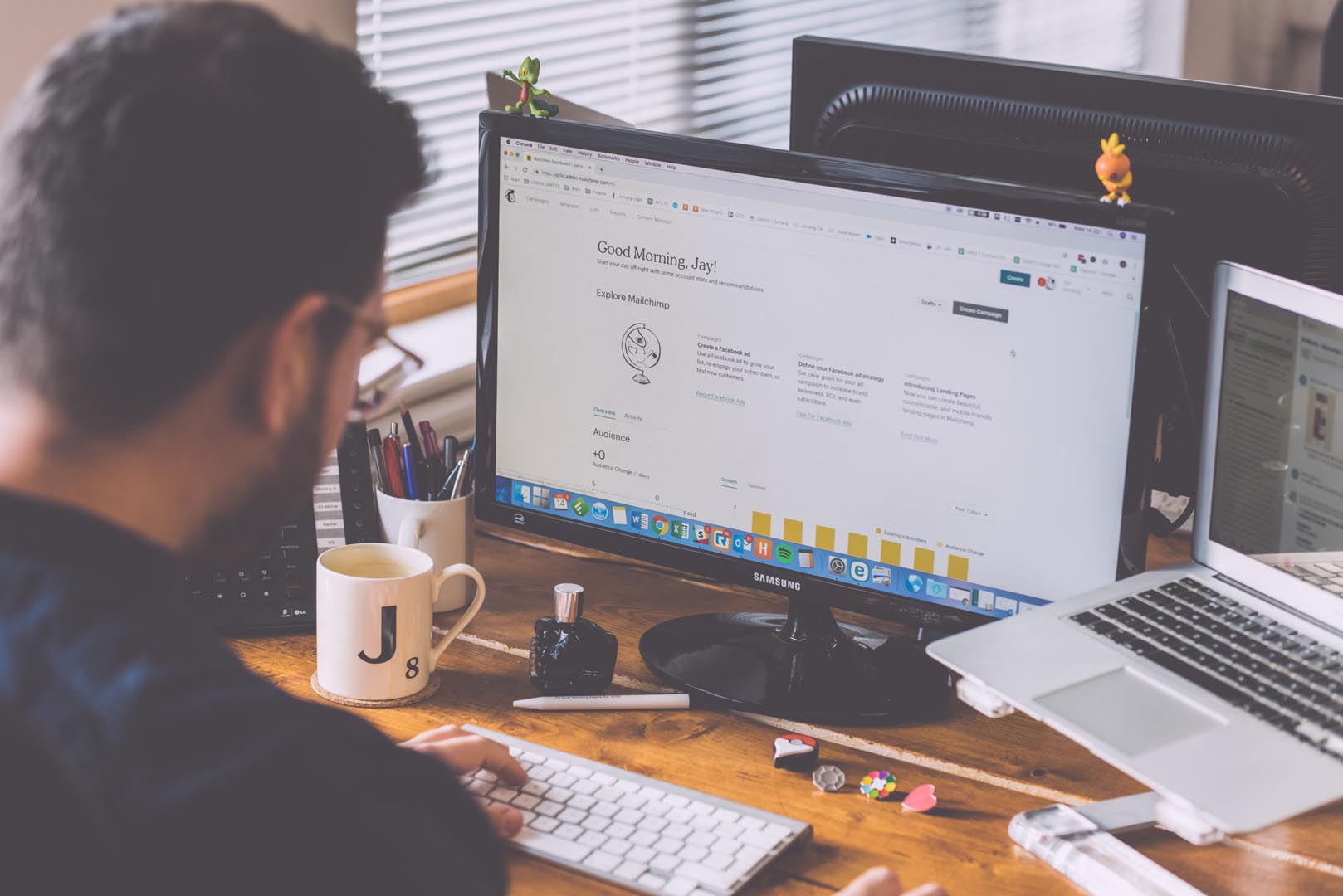 How to make your brand's tone of voice zing… 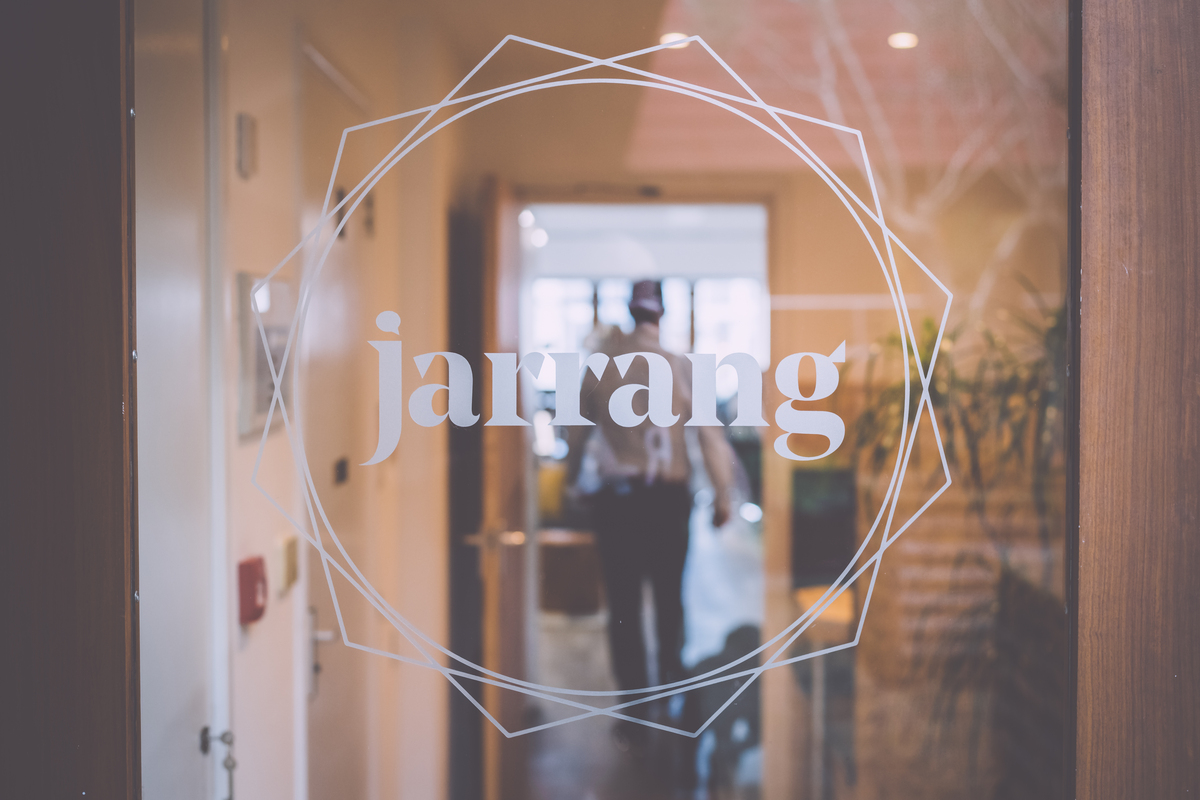 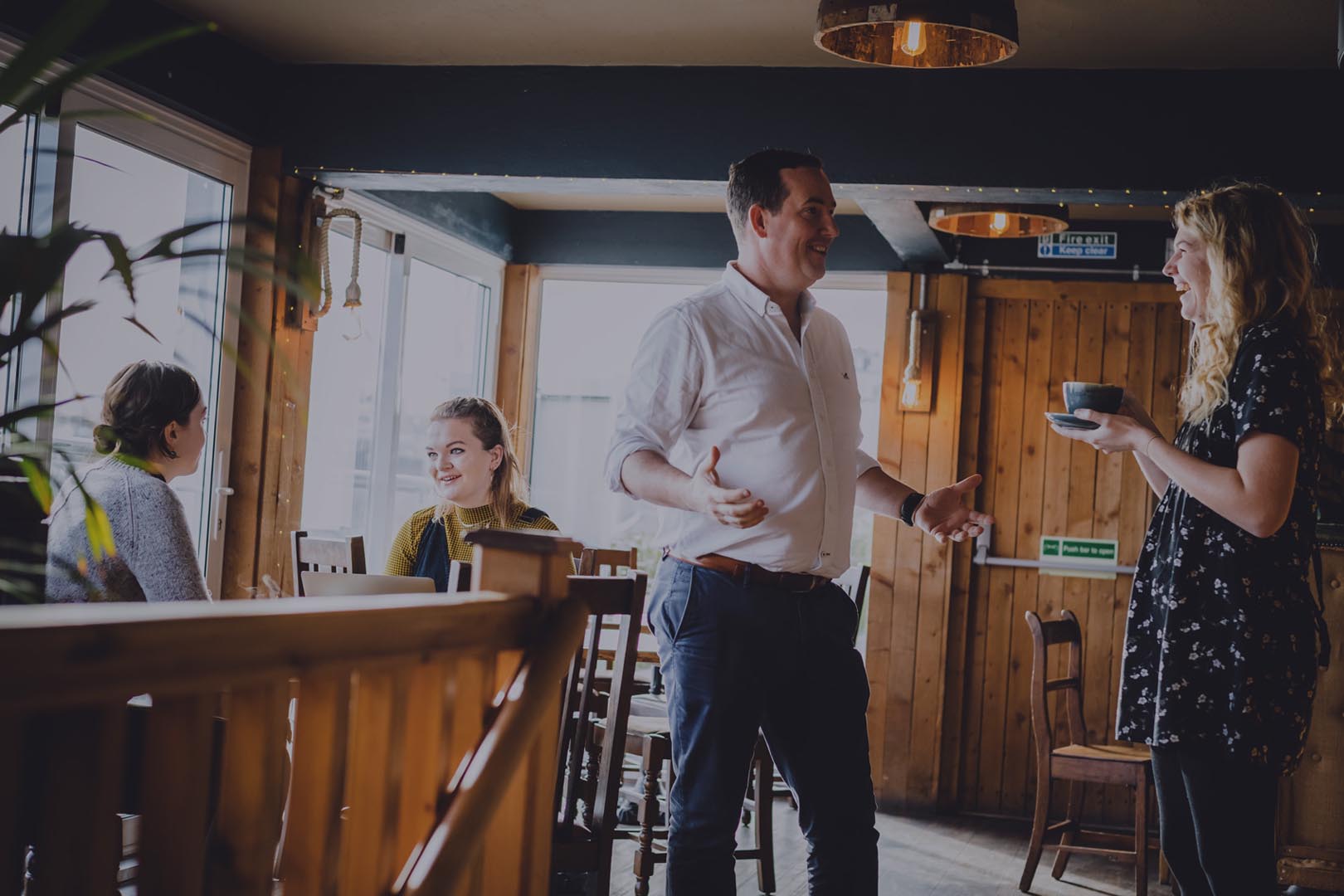 Why business is going to bounce back better

Get more out of Salesforce Marketing Cloud