Competition will be fierce in 2023. The cost of living crisis means the fight for share of wallet becomes even more crucial.

Consumers will be more cautious with their spending and maybe less likely to spend on non-essential items. People may tune out of run of the mill marketing messages. They will be more likely to do their own research, and compare prices before making a purchase. This can make it harder for marketers to persuade people and convince them to make a purchase.

The role of the marketer will be even more crucial. Better understanding of the customer, creativity and agility are essential.

Using psychology tactics in email marketing messaging and campaign planning could be effective in influencing peoples’ attitudes and behaviours. By understanding how people think and what motivates them, marketers can create messages and campaigns that are more likely to resonate with their target audience and drive them to take action.

For example, by using psychology to appeal to people’s emotions, marketers can create campaigns that evoke a positive response and create a strong connection with the product or brand. This can be especially effective when it comes to creating brand loyalty and encouraging repeat purchases.

Additionally, by using psychology to understand people’s decision-making processes, marketers can create messages and campaigns that are more likely to be persuasive and convince people to make a purchase. This can involve using techniques like social proof, scarcity, and authority to create a sense of trust and credibility, and to make people feel like they need to act quickly to get what they want.

Cialdini’s principles of persuasion are six strategies that are commonly used to influence people’s attitudes and behaviours. These principles are based on psychological research and are designed to be effective in a variety of situations, especially effective during an economic downturn.

The first principle is reciprocity, which means that people tend to want to give back to others when they receive something from them. This could involve offering a free gift or sample, or providing a valuable service, with the expectation that the recipient will feel compelled to return the favour.

The second principle is commitment and consistency, which means that people tend to want to be consistent in their beliefs and actions. This could involve getting people to make a small commitment to an idea or action, and then using that commitment to influence their future behaviour.

The third principle is social proof, which means that people tend to look to others for guidance on how to behave in a given situation. This could involve using the popularity or endorsement of a product or idea to influence people’s decisions.

The fourth principle is liking, which means that people are more likely to be influenced by someone they like. This could involve using common interests, shared experiences, or similar backgrounds to build rapport and create a sense of connection.

The fifth principle is authority, which means that people tend to be influenced by people who are perceived as experts or authorities in their field. This could involve using credentials, awards, or other markers of expertise to convey a sense of trust and credibility.

The sixth and final principle is scarcity, which means that people tend to want things more when they are scarce or in limited supply. This could involve using limited time offers, limited quantities, or other tactics to create a sense of urgency and make people feel like they need to act quickly to get what they want.

Overall, Cialdini’s principles of persuasion are six strategies that are commonly used by marketers to influence people’s attitudes and behaviours. During a recession, people may be more sceptical and less trusting of marketing messages. In this case, marketers could use psychology to build trust and credibility, and to persuade people to make a purchase. For example, they could use authority tactics to show that their product is endorsed by an expert or trusted source, or they could use commitment and consistency tactics to get people to make a small commitment and then use that commitment to influence their future behaviour.

Using psychology tactics during a recession can be an effective way for marketers to influence people’s attitudes and behaviours, and to drive them to take action, even in difficult economic conditions. By understanding how people think and what motivates them, marketers can create more effective messages and campaigns that are more likely to be persuasive and successful. 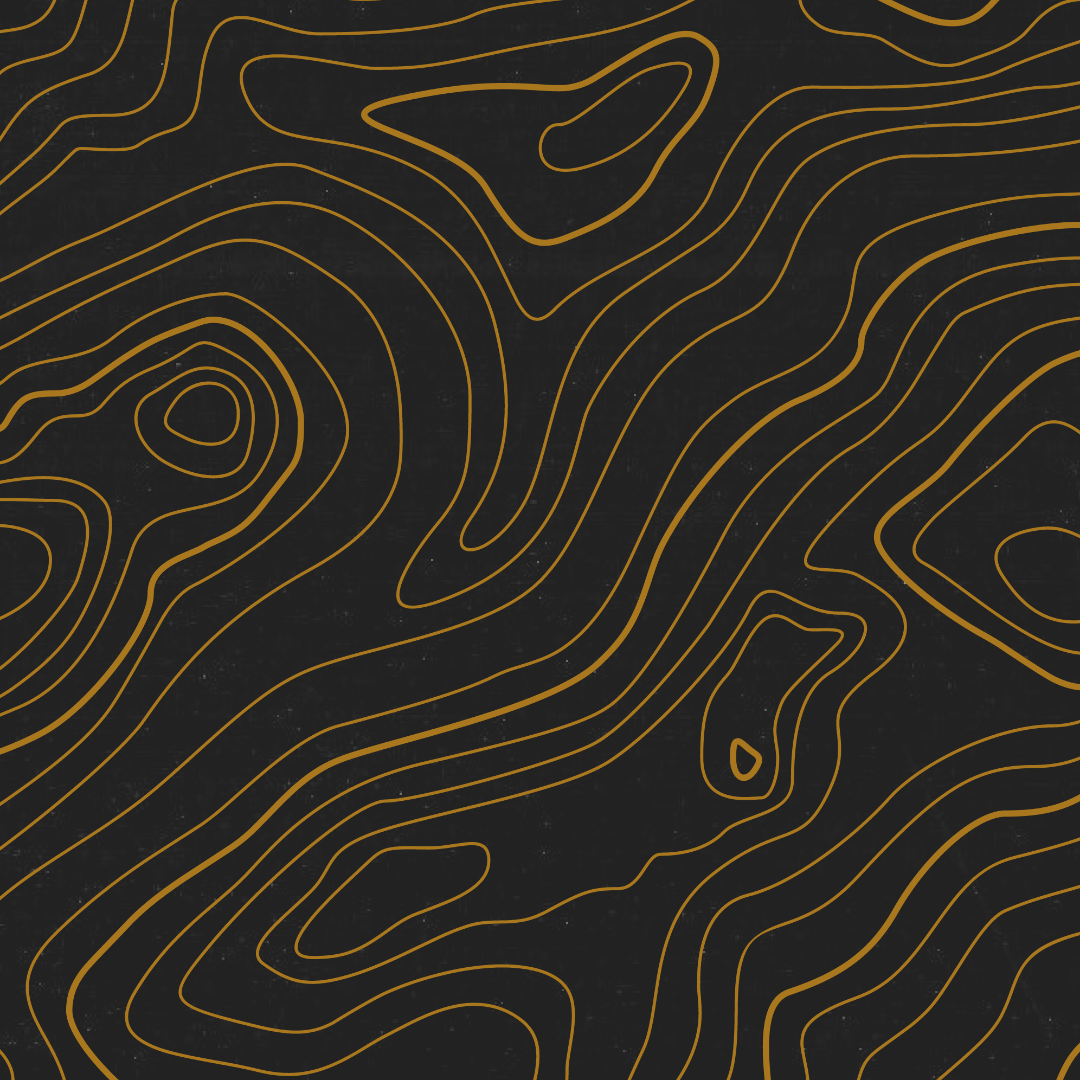 Jarrang Masters – eCommerce tips to supercharge your growth in 2023 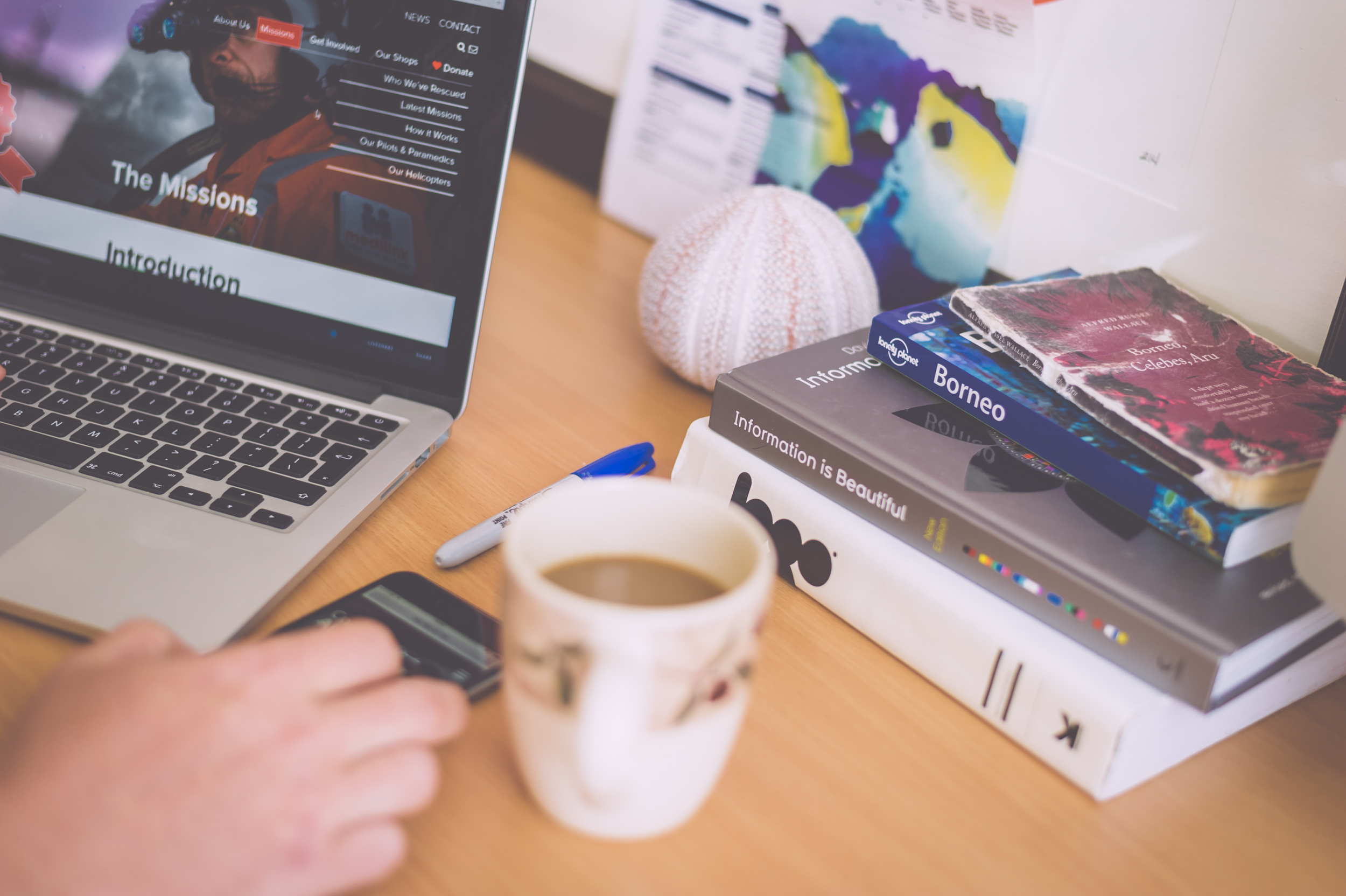 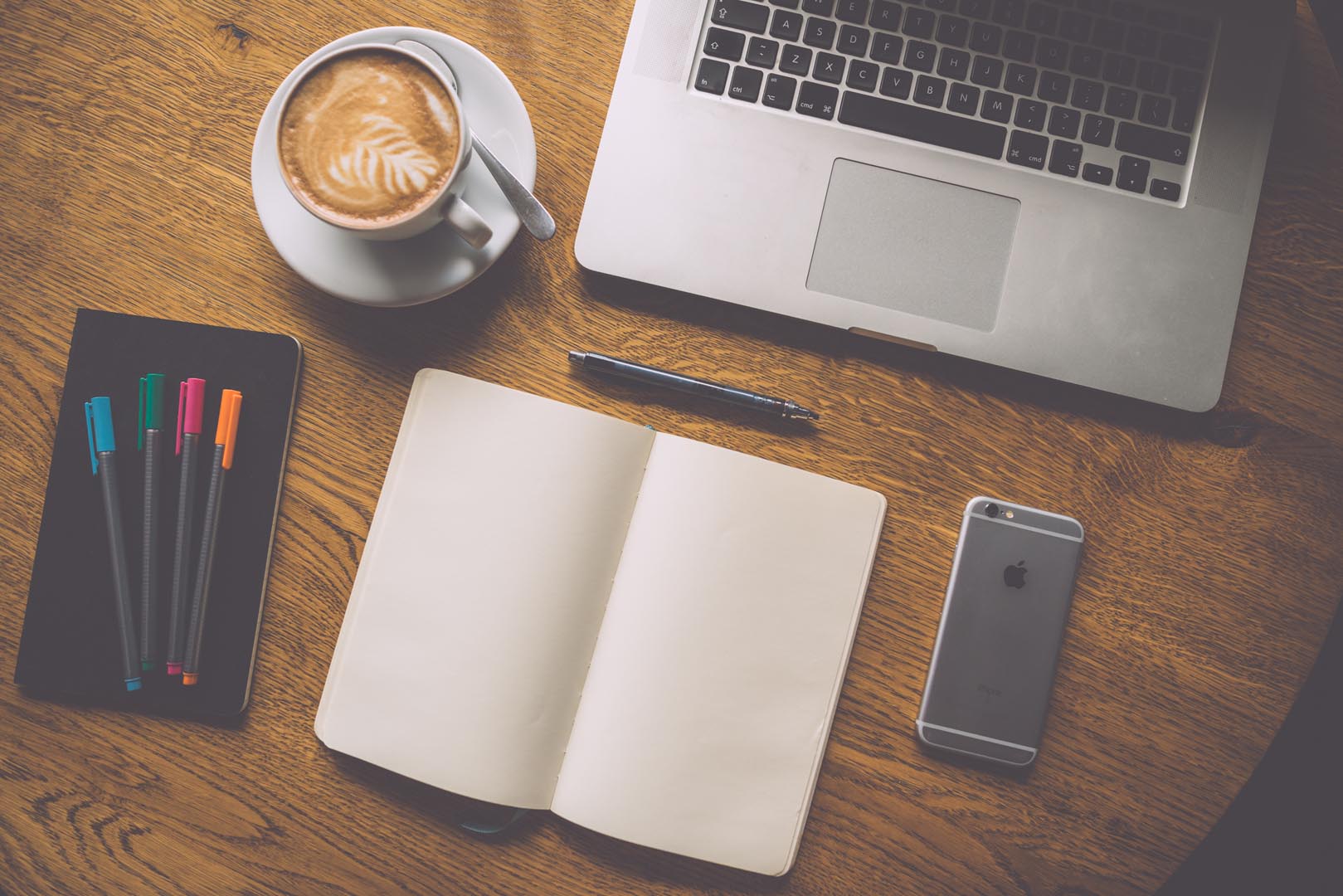